Joining the ranks of the classics Please Kill Me, Our Band Could Be Your Life, and Can’t Stop Won’t Stop, an intriguing oral history of the post-9/11 decline of the old-guard music industry and rebirth of the New York rock scene, led by a group of iconoclastic rock bands.

In the second half of the twentieth-century New York was the source of new sounds, including the Greenwich Village folk scene, punk and new wave, and hip-hop. But as the end of the millennium neared, cutting-edge bands began emerging from Seattle, Austin, and London, pushing New York further from the epicenter. The behemoth music industry, too, found itself in free fall, under siege from technology. Then 9/11/2001 plunged the country into a state of uncertainty and war—and a dozen New York City bands that had been honing their sound and style in relative obscurity suddenly became symbols of glamour for a young, web-savvy, forward-looking generation in need of an anthem.

Meet Me in the Bathroom charts the transformation of the New York music scene in the first decade of the 2000s, the bands behind it—including The Strokes, The Yeah Yeah Yeahs, LCD Soundsystem, Interpol, and Vampire Weekend—and the cultural forces that shaped it, from the Internet to a booming real estate market that forced artists out of the Lower East Side to Williamsburg. Drawing on 200 original interviews with James Murphy, Julian Casablancas, Karen O, Ezra Koenig, and many others musicians, artists, journalists, bloggers, photographers, managers, music executives, groupies, models, movie stars, and DJs who lived through this explosive time, journalist Lizzy Goodman offers a fascinating portrait of a time and a place that gave birth to a new era in modern rock-and-roll.

Lizzy Goodman is a journalist whose writing on rock and roll, fashion, and popular culture has appeared in the New York Times, Rolling Stone, and NME. She is a contributing editor at ELLE and a regular contributor to New York magazine. She lives in upstate New York with her two basset hounds, Joni Mitchell and Jerry Orbach.

“An evocative and gossipy oral history…Not only was Ms. Goodman there…but as our revelatory tour guide, she shrewdly jogged the memories of her protagonists…The result is an affectionate, idiosyncratic narrative of the rock scene’s erratic evolution.”
— New York Times

“beautifully paced, vivid, informative and compelling… a book primarily built on passion, love and homage – a drawled rock’n’roll sonnet to the music, the bands, the city, the scene, the triumphs, the screw-ups, and, of course, ‘the moment’.”
— The Guardian

“Meet Me in the Bathroom is the juiciest book on rock’n’roll in years…a thrilling, hilarious, gossip-fueled account”
— Pitchfork

“The first great history of new york’s 21st century rock scene...thoroughly entertaining…engrossing…Meet Me in the Bathroom is a wonderful reminder that the next big thing can be right around the corner.”
— Spin

“I devoured Meet Me in the Bathroom . . .That’s what it feels like to read this oral history, as if you’re in a bar or living room with all these people reminiscing and eavesdropping on all the juicy details. A perfect beach read, if there ever was one.”
— Laia Garcia, Lenny Letter

“As far as I’m concerned this book is one of the truly great New York stories.”
— Rob Sheffield, The Village Voice

“In her terrific new book, Meet Me in the Bathroom: Rebirth and Rock and Roll in New York City, 2001-2011, author Lizzy Goodman has meticulously traced the story of that revival”
— Paste Magazine

“A vivid, kaleidoscopic, extremely fun ode to a moment in time that only just became the past.”
— The Cut

“Sharp, funny and dishy oral history...Goodman does a wonderful job of sketching out and filling in this singular time and place...It is a blast...”
— Austin American-Statesman

“In the page-turning tradition of Please Kill Me and I Want My MTV, Lizzy Goodman’s new oral history, Meet Me in the Bathroom is a post-mortem of rock’s last gasp...You don’t read a book like this. You demolish it whole, like a bag of Funyuns.”
— Las Vegas Weekly

“Meet Me in the Bathroom is an impressive document of the time . . . she’s managed to extract admissions and reflections that are genuinely poignant . . . distilled into a tome that captures the messy, glorious chaos of New York.”
— Noisey

“Lizzy Goodman’s extremely comprehensive oral history of the 00s NYC rock scene is hilarious, sordid, fascinating, and infuriating—all at once....Meet Me in the Bathroom is more than a success.”
— VICE

“[Meet Me in the Bathroom] will make any rock ‘n’ roll fan who came of age or lived in New York in the aughts...feel all sorts of warm and cozy nostalgic feelings.”
— BuzzFeed

“a compelling non-stop wealth of information that will be inspiring to those familiar with New York and not...this read is a can’t-miss.”
— Uproxx 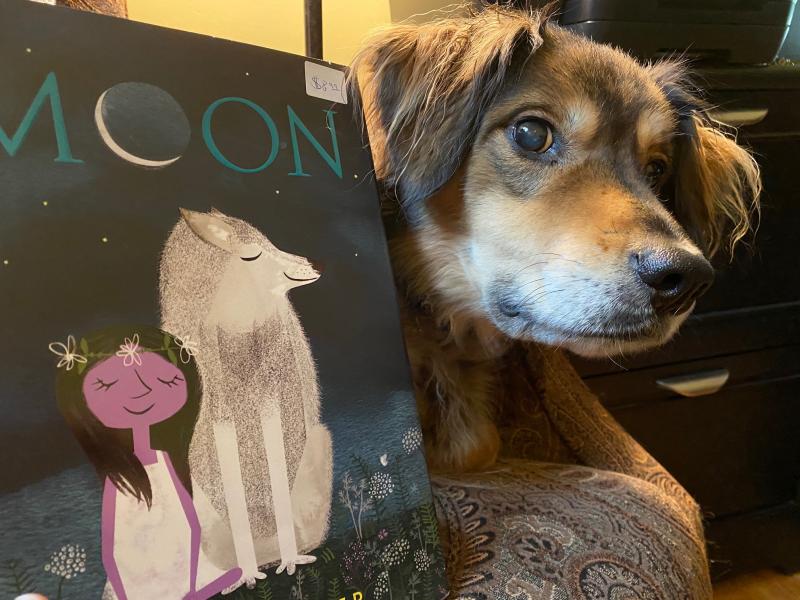 There are no products in your shopping cart.